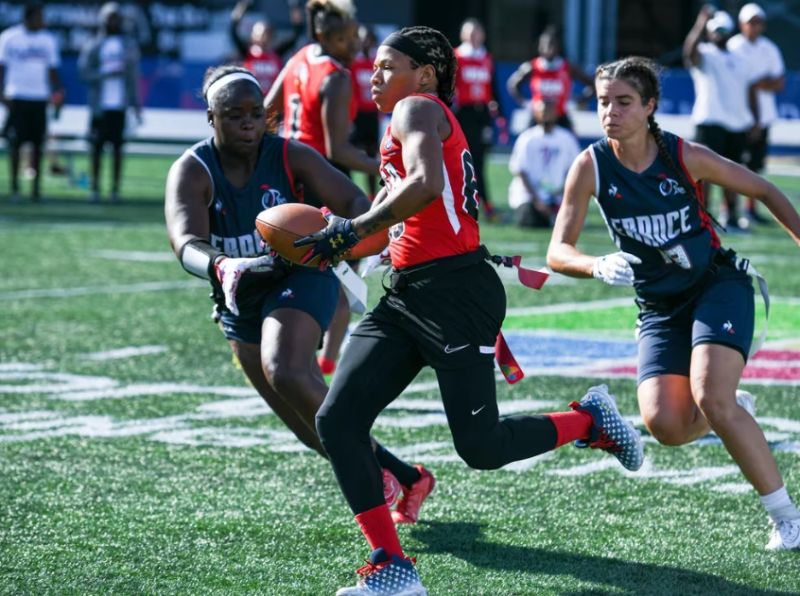 Flag Football will be part of the NFL Pro Bowl for the first time alongside other skills competitions. The new event will be named The Pro Bowl Games and held on Feb. 5, 2023, at Allegiant Stadium in Las Vegas. Hall of Fame quarterback Peyton Manning’s company, Omaha Productions, will be responsible for programming and promoting the event. Manning will also serve as the coach for one of the flag football teams. 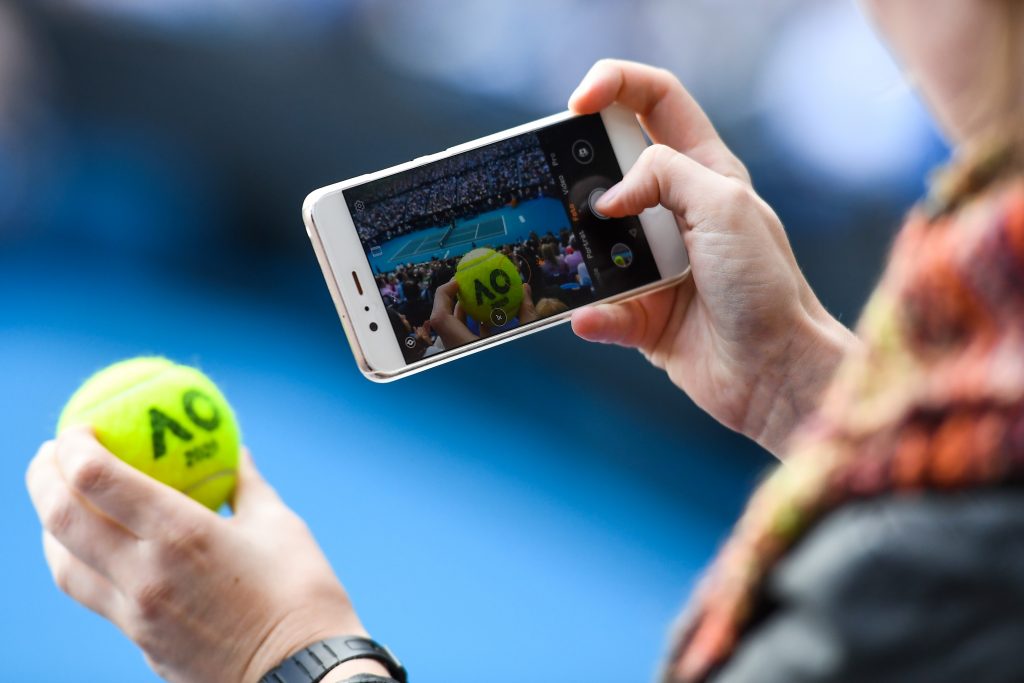 AO StartUps is the latest step in Tennis Australia’s innovation program, which helps startup companies pilot their cutting-edge technology at the Australian Open and other areas of Tennis Australia’s business. It’s been designed to extract maximum value for the startup, streamline corporate processes that can often stifle innovating at speed, and provide an opportunity for future investment via Tennis Australia’s venture capital fund, Wildcard Ventures. Companies participating in AO StartUps will be provided with the opportunity to test their business models in real-time and directly access proprietary intel and exposure at one of the world’s most significant sports and entertainment events. 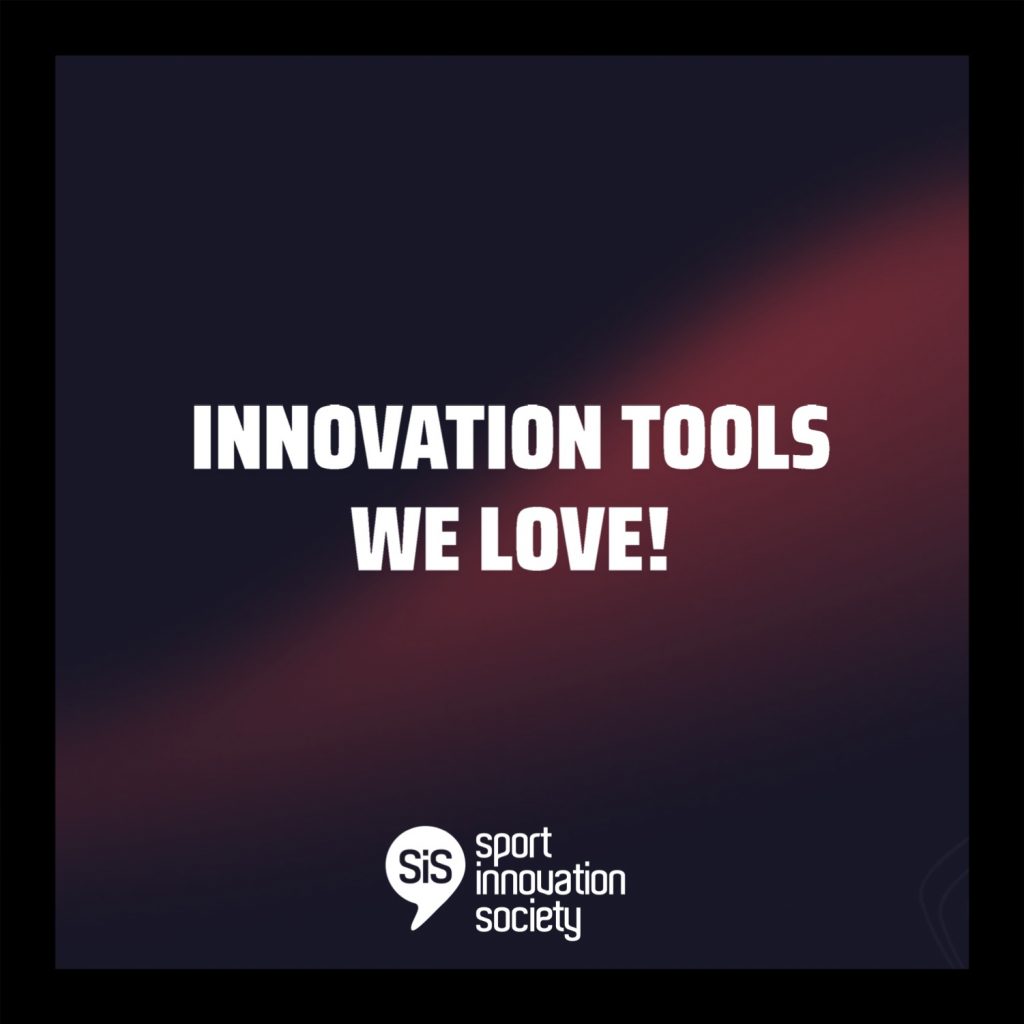 If you want to reach innovation, there are different paths to follow. When the aim is to generate disruptive ideas, there is more than one answer. Depending on the needs of your business or project, you can use different innovative tools. Let’s explore several innovation tool categories we use and love at SiS. They help improve performance and unleash the creative potential of stakeholders involved! 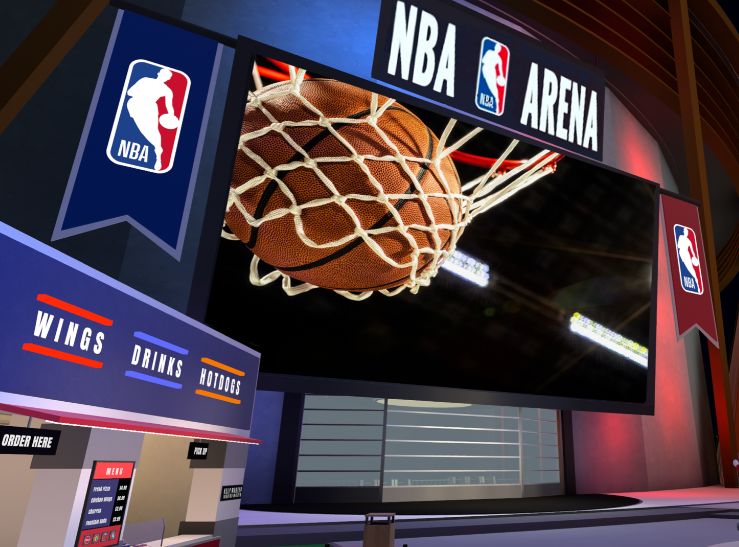 FIFA Women’s World Cup Australia & New Zealand 2023™ will have Connected Ball Technology. The OCEAUNZ is the ninth successive football adidas has produced for the FIFA Women’s World Cup and has been designed to cope with the demands and speed of the modern game. Its design is inspired by the unique natural landscapes of the two host nations, with visuals nodding to the vast mountains of Aotearoa, New Zealand and Australia’s connection with the Indian Ocean. 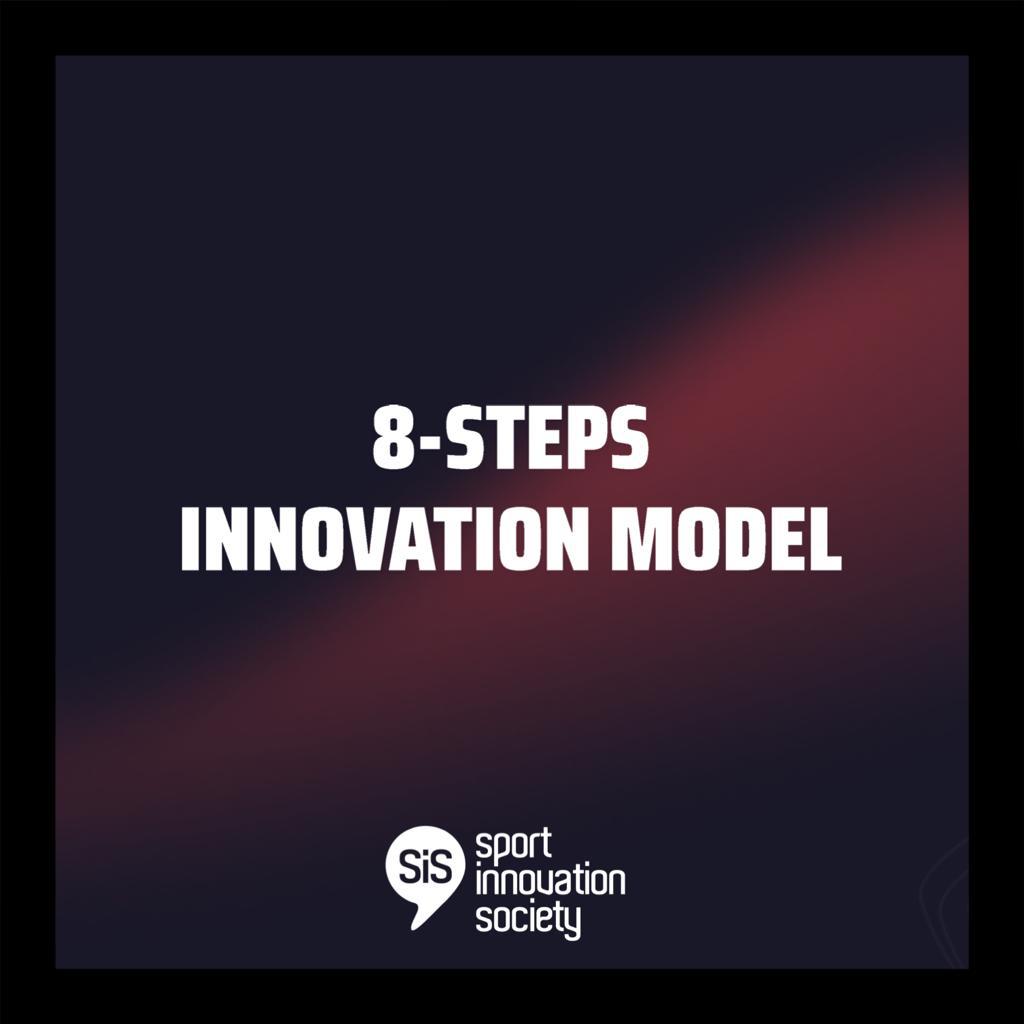 Delivering innovation is not as easy as it seems. It is not about having ideas, it is about creating a new viable offer solving problems that matter. Most successful companies innovating have a clear innovation pipeline, and there are different steps in the process. In this article, we present 8 steps to help you innovate, from strategy to execution. 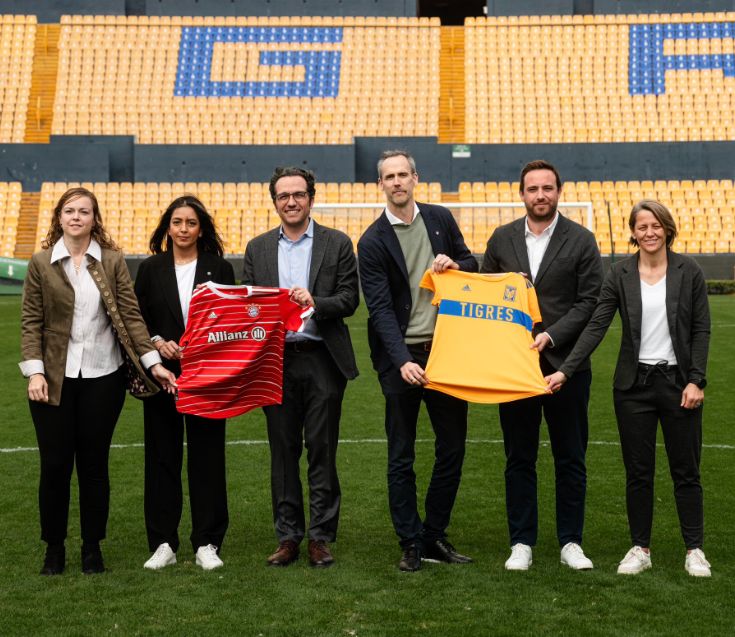 Seeking international growth, Club Tigres Women and FC Bayern München Women have announced a multi-year partnership in women’s football. The collaboration will begin with a friendly match on January 21 2023, in Monterrey at Estadio Universitario.

Roblox takes you to the Australian Open Metaverse! 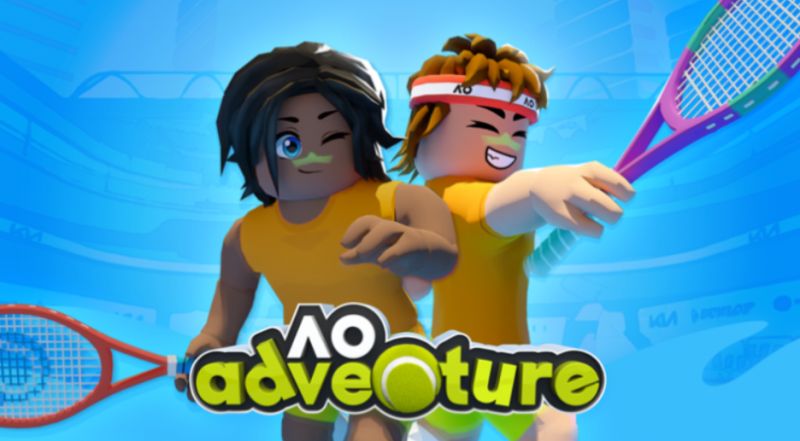 The Australian Open has entered a new digital arena for the 2023 edition of the Grand Slam with the launch of a unique game on the platform Roblox. Named AO Adventure, the game allows users to explore the world of the Australian Open, completing activities and earning prizes.

HOW TO FIND INNOVATIVE PROJECT IDEAS? 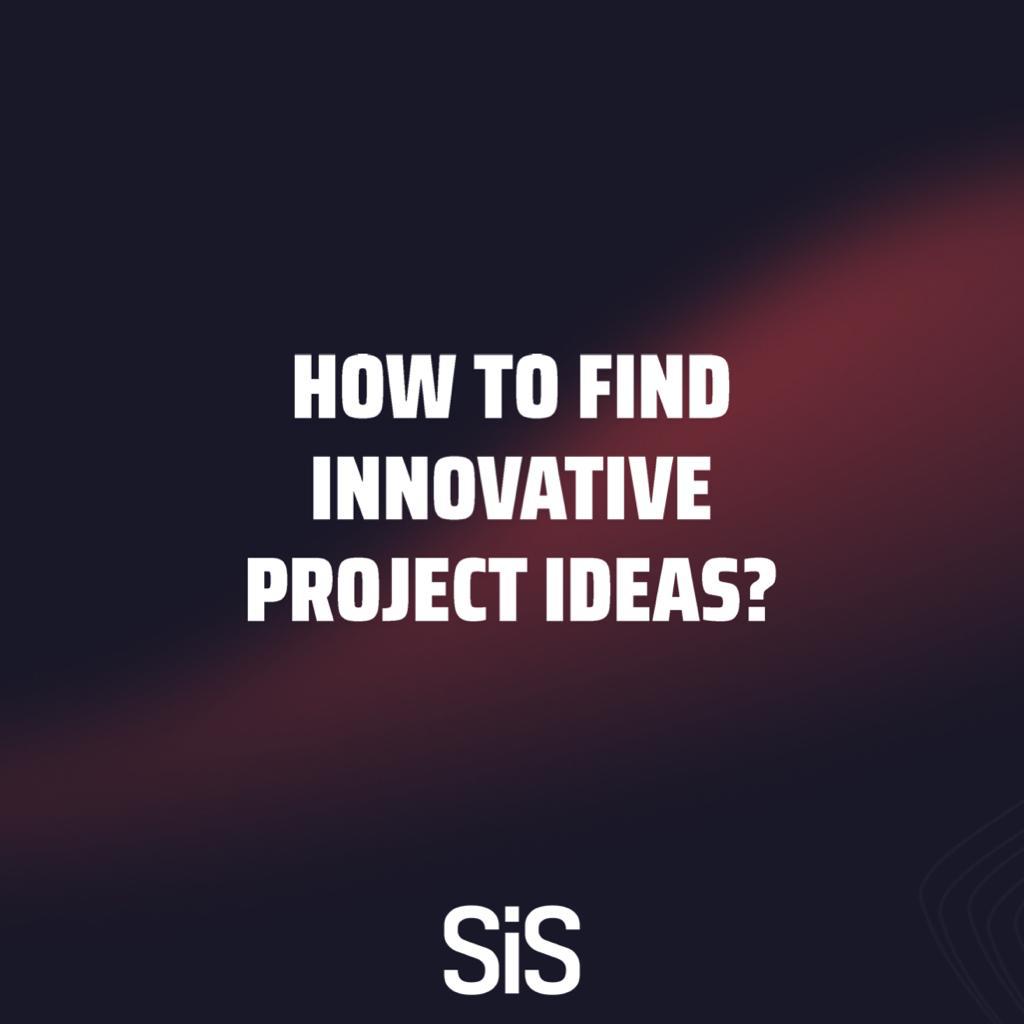 Developing an idea is the daily life of many of us seeking to have a cutting edge in our activities.
However, finding an idea, giving it shape and adjusting it to the company’s strategy is not easy because there are several ideas in the market to compete against.

What´s next for the sports industry in 2023? 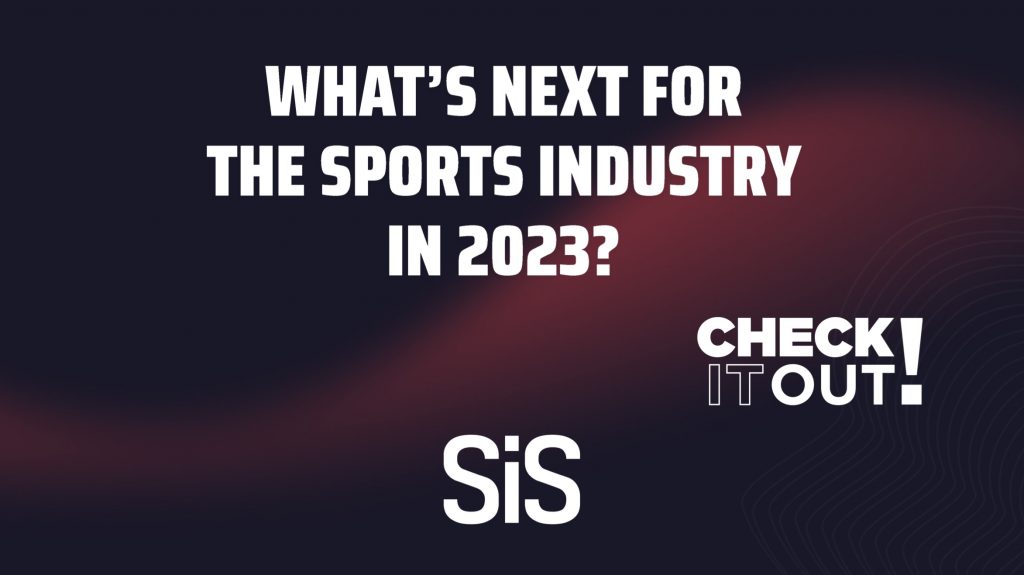 The sports industry is always thinking about the future. In 2023, exciting trends will affect sports industry stakeholders’ revenues, sponsorships and other agreements. Here we will briefly mention some and what to expect from them.