WHAT´S NEXT FOR THE QATAR 2022 STADIUMS?

Whatsapp
Share
Several stadiums were left empty, with no long-term use after the last three World Cups in South Africa, Brazil, and Russia. However, Qatar plans to break the pattern of ‘white elephants’ this time around. 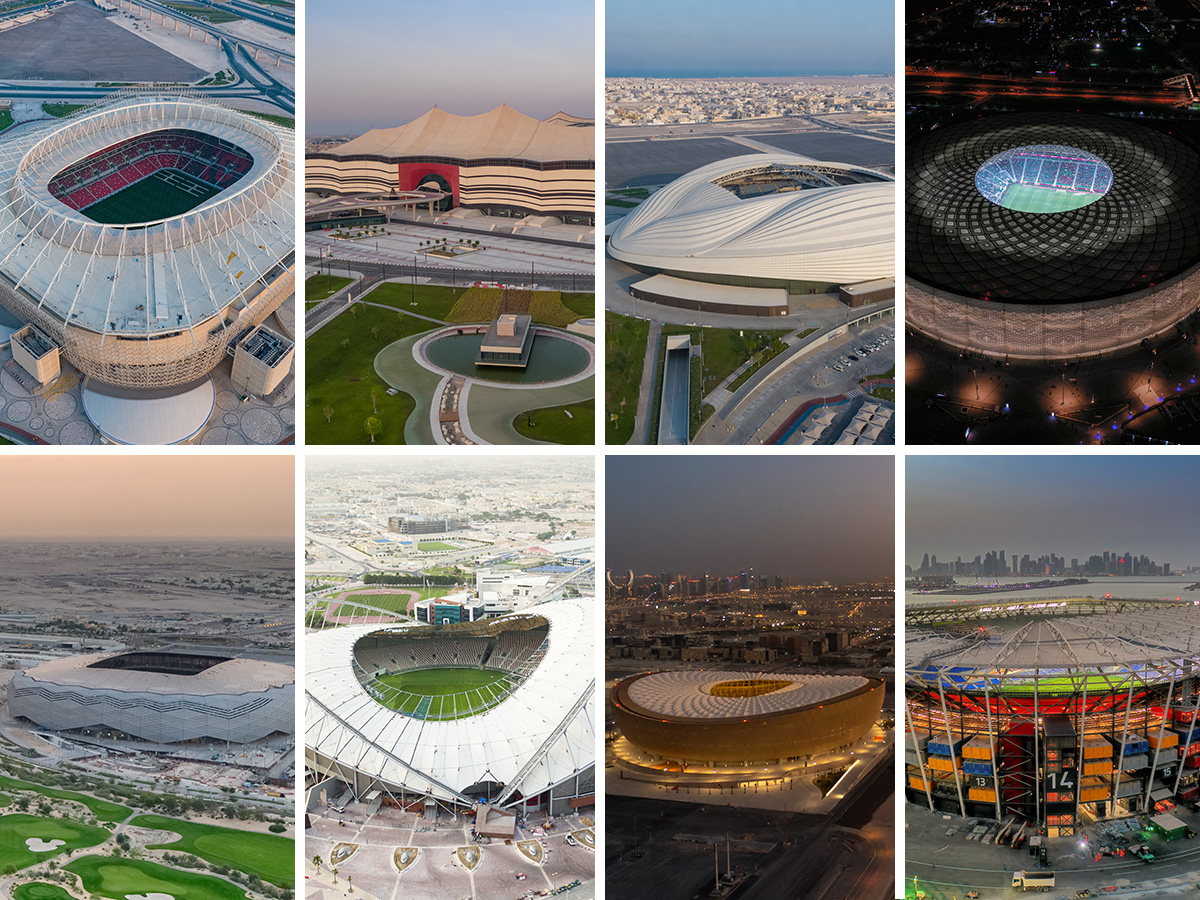 Seven of the eight world-class stadiums for the upcoming tournament were built from scratch in Qatar, while the other was heavily renovated.

Qatar’s organisers have therefore been forced to come up with creative solutions to ensure the country will not be faced with the problem of how to utilise eight major football stadiums after the World Cup ends. The architects in charge of building Qatar’s new stadiums pledged to utilise modular elements when designing these structures. This has largely come in the form of stadiums with upper tiers that can be detached at the tournament end.

As part of a sustainability initiative, the majority of the 2022 World Cup’s venues will reduce their post-tournament capacity from 40,000 to 20,000. Authorities in Qatar have promised to provide 170,000 of removed seats from stadiums to underdeveloped nations.

This will be the future of the venues:

Stadium 974: Ras Abu Aboud’s venue won’t end up as a white elephant because it will no longer exist. The 974 recycled shipping containers that make up the 40,000-seat arena located on the port-side just east of Doha will be deconstructed to make way for a waterfront business development.

Lusail Stadium: its future is as a community centre with housing units, stores, cafes, schools, and medical facilities, in line with sustainable development. For new homes, the upper tier will serve as outdoor terracing.

Al Bayt Stadium: After the tournament, its upper tier will be taken out to make room for additional seating repurposing. In addition to a sports medicine hospital opening, the stadium building will have a five-star hotel, a shopping mall, and other amenities.

Al Thumama Stadium: It will see a reduction of its seating capacity. Football matches and other sporting events will then be held in the arena. On-site facilities will include a hotel and a sports clinic.

Education City Stadium: The stadium will be decreased in capacity to just 20,000 seats and will be used as a facility for students at the local universities.

Some of the stadiums can be reused for the next Asian Cup scheduled in January 2024. Qatar officially picked up the hosting rights one month before the World Cup started, replacing China.

Qatar also needs venues to host the 2030 Asian Games, a multi-sports championships that has more athletes competing than the Olympics. Then there is the big Olympic prize Qatar wants: the Summer Games as soon as 2036. 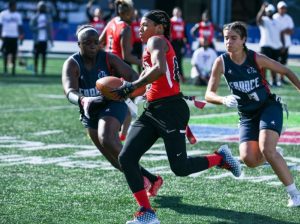 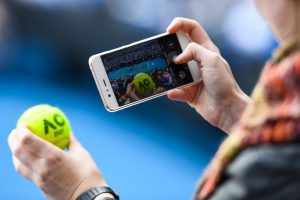 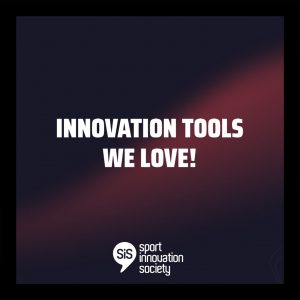